SWEDISH FILM PRODUCERS, SWEETWATER PRODUCTION WANTED TO ADD MOVEMENT TO THEIR STATIC LOGO, so they could place it at the beginning of their feature films. I developed a simple, clean animation to bring their clown to life, and suggested a musical track to accompany the eight-second animation. After successfully delivering this project, I was then tasked with applying this look and feel to their website. So I carried on the simplistic, retro feel, with a design that suggested the golden age of cinema. 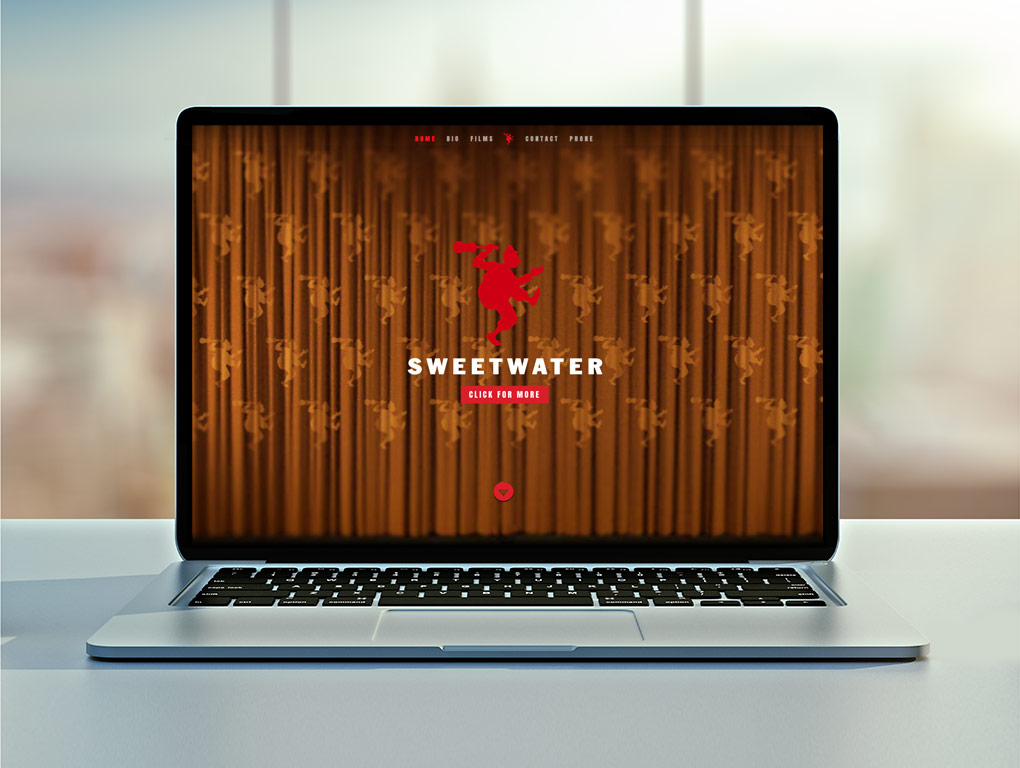 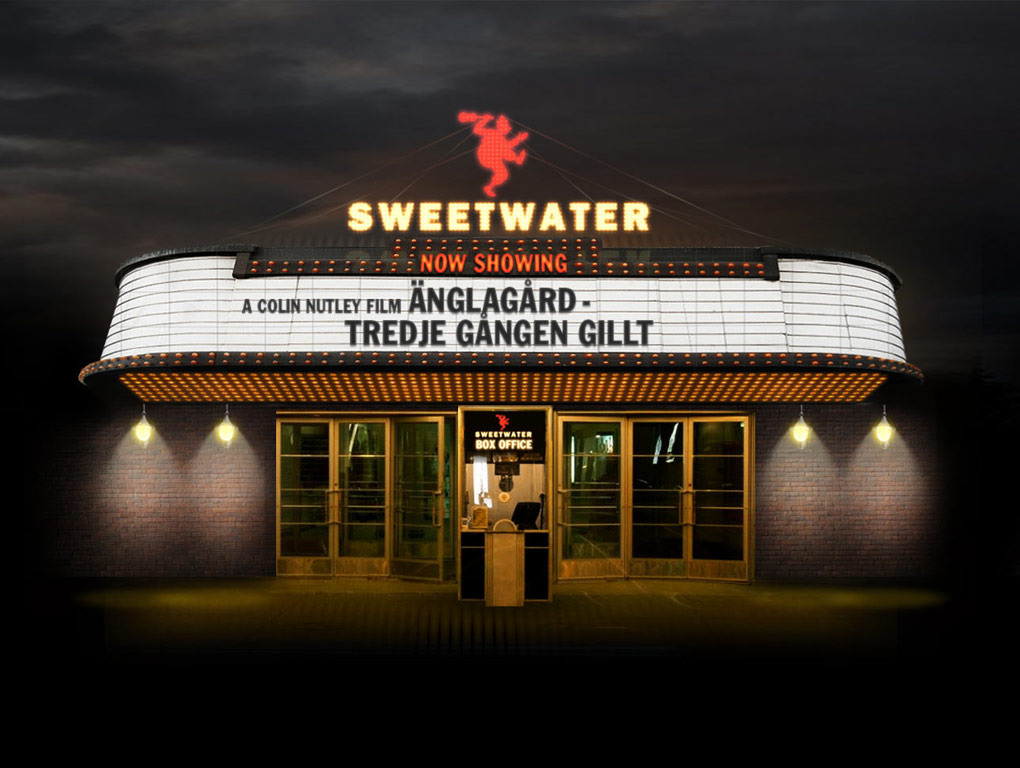